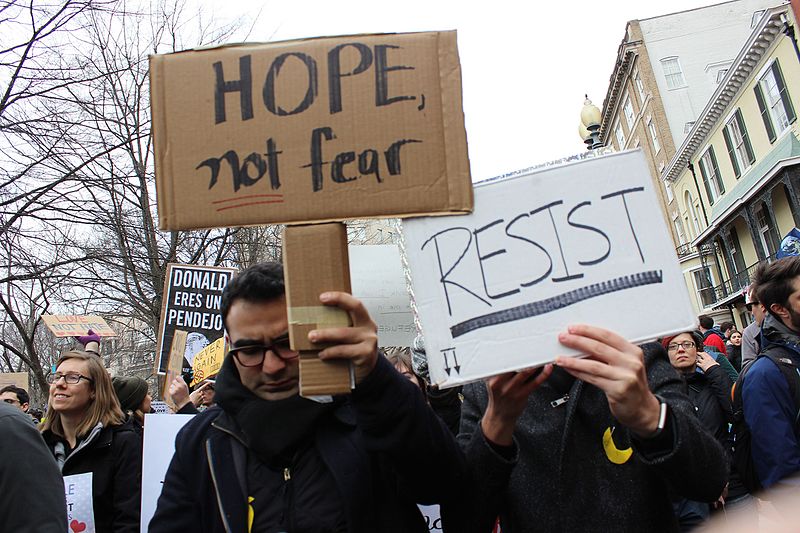 In the wake of Sunday’s horrendous terrorist attack on Quebec’s Muslim community, I am writing to ask that you forcefully condemn not just the shooting itself, but the rising tide of Islamophobia that appears to have prompted it.

On January 27, US President Donald Trump signed an executive order banning the entry of citizens from seven Muslim-majority countries and suspending America’s refugee program. It is not enough that you meekly defend the ability of Canadian dual citizens to cross the border. You must join with other members of the international community in denouncing Trump’s racist policy in the strongest terms possible.

Furthermore, Canada must put its money where its mouth is by significantly increasing its intake of refugees over and above the current target for 2017, prioritizing those who have been left stranded by Trump’s Muslim ban. We must also rescind our “Safe Third Country Agreement” with the United States.

Finally, in the event that the Trump administration continues to escalate its policies of bigotry and exclusion in the months and years to come, Canada must be willing to seriously consider measures such as expelling the American ambassador or withdrawing from practices of military cooperation. I realize this is not something to take lightly — the United States being our closest neighbour and ally — but some values must take precedence over friendship and loyalty, such as the fundamental equality of all human beings regardless of race, religion, or nationality.

A light touch is not what is currently needed. (Much less a “pivot.”) The desperate circumstances unleashed by Trump’s hateful actions require that Canada’s government be more steadfast than ever in declaring the universality of human rights.

Thank you for considering my thoughts.